The World’s Most Beautiful Library Is In Prague, Czech Republic

Designed in collaboration between Fendi and botanical-wizard Azuma Makoto, this pop-up flower shop is the cutest thing on 3 wheels. The piece was created to promote the 2016 Spring/Summer Collection by Fendi, which has a theme all about flower power. Naturally, the company sought Makoto’s expertise, as he is one of the most talented floral artists in the world today.

The installation was built on an “Ape,” a vehicle produced by the Italian carmaker Piaggio and designed by the inventor of the Vespa. Originally it was created to aid the struggling citizens in post-war Italy. Today, it stands in the Ginza Flagship store, completely covered in flora. Palestinian artist Ahmad Yasin painting on a cactus fruits tree at his house garden in the West Bank village of Aseera Ashmaliya.

The folded lines of the pieces reveal delicate interiors of real buildings, such as the Berlin Stadtschloss and Marienbad.

In a statement about the project, the artist says: “The works often show interiors from the end of the 19th century reminding the spectator of ‘haunted mansions’.

Bernie Mitchell is not an ordinary artist: he makes drywall art. Who ever thought that house painting could be so amazing?

Diana Beltran Herrera, is a Colombian designer and artist who has been working over the past years with paper as the primary medium in the production of her work.

Herrera has exhibited in her country as well as participating in solo and group shows in Europe, Asia and USA. Her recent commissions includes a piece for the Festival of ideas (program developed by Bristol City Council), and her first solo show in Asia (Jakarta, Indonesia) supported by the Embassy of Colombia in Indonesia and Cancilleria de Colombia en el Exterior.

Artistic work with paper is often meticulous and exact, requiring a healthy dose of patience, a knowledge of materials, and a steady hand. Herrera’s handiwork has seen the making of more than 100 construction paper and cardboard birds, fish, flower, plants and insects. Her colorful collection of birds is sculpted with a precise hyper-realism that matches the personalities and peculiarities of species from the great Hornbill to the European goldfinch.

The birds begin with a structural framework, also made from paper. Interwoven cardboard sheets form a sturdy foundation for the layers Herrera then applies. Each exterior sheet is carefully cut in tiny, oblong shapes that resemble individually plucked feathers. a fringe-like texture sliced into each edge mimics the wispy texture of actual plumage. The bird takes shape as Herrera meticulously attaches each colored quill, finally forming both large and small scale species that are nearly identical to their living, physical counterpart.

and Many more here.

MapleApple, a Lativa based mother and daughter duo, knit a realistic fruits and veggies solely from wool and acrylic yarn. Beautiful real looking creations of garlic, bell pepper, radish, chili, potatoes, corn, turnips, carrots, lemons, and leeks are available as individual pieces or sold together as large sets. All pieces are child-safe and you can see much more in their shop. 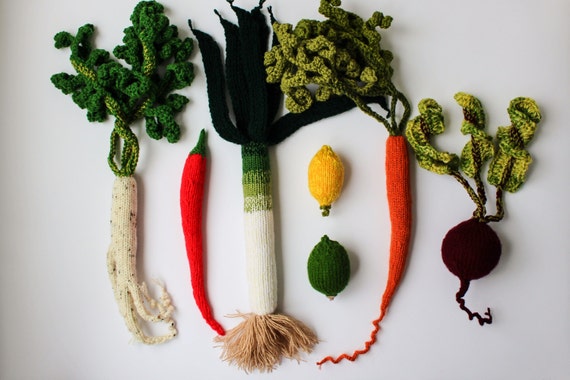 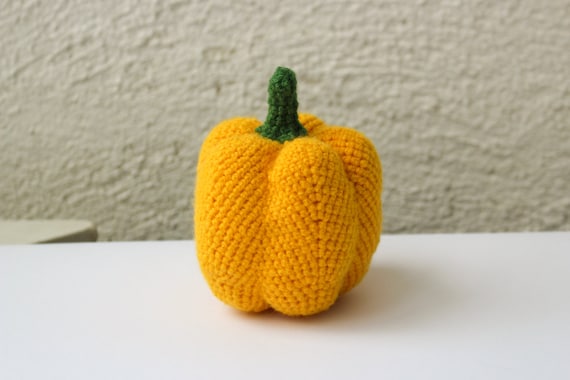 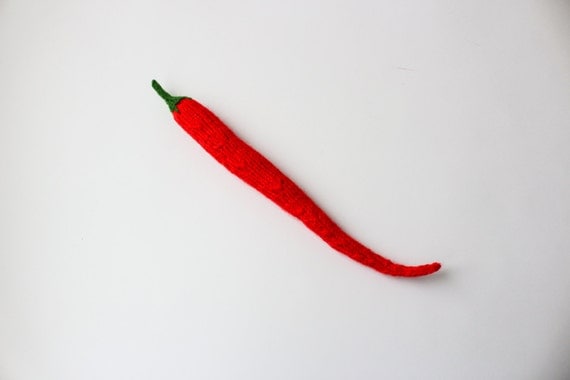 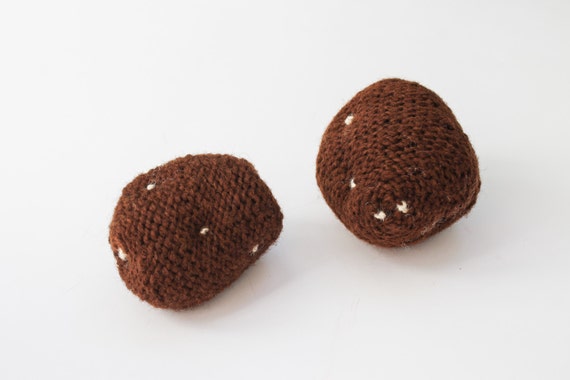 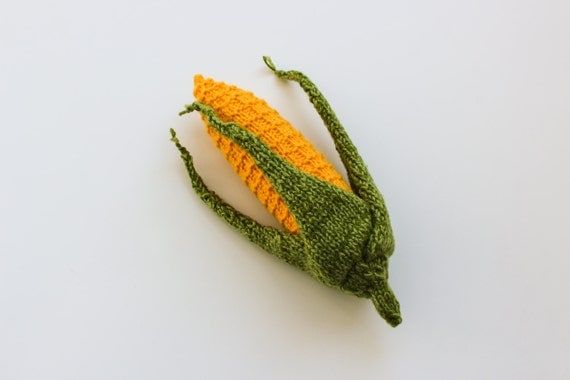 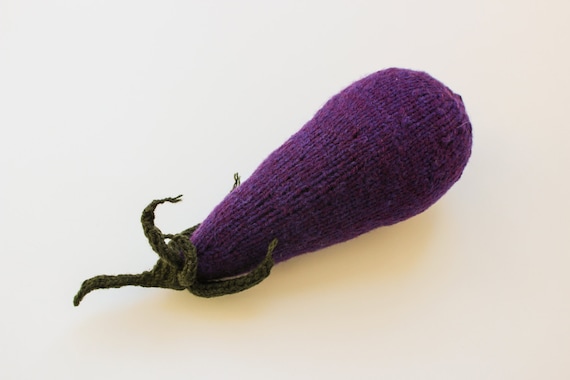